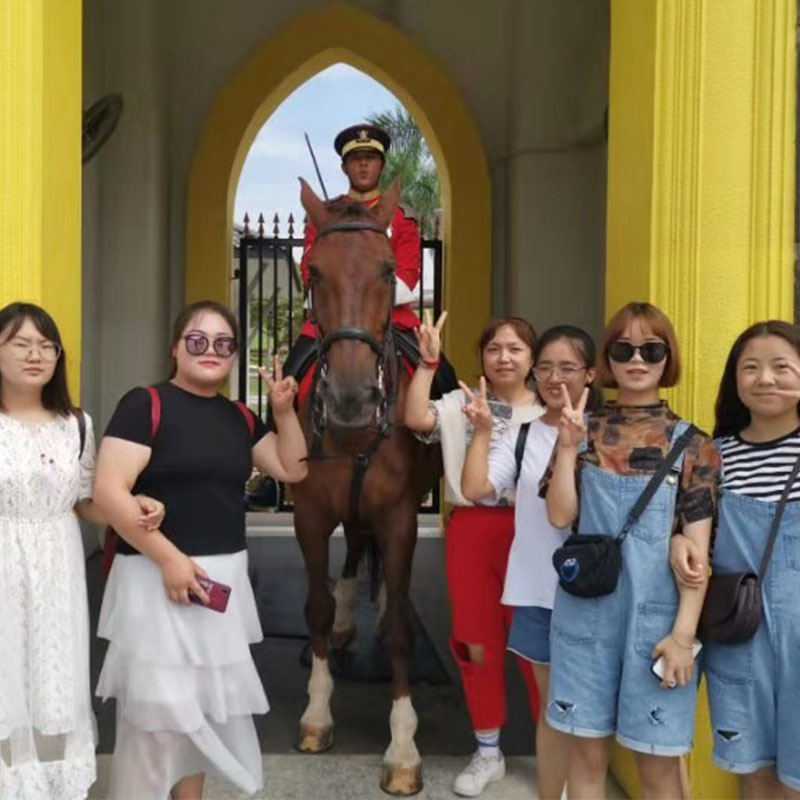 August 2, 20190
These huge China Study Tour groups were combined andvisited Kuala Lumpur & Malacca.  Phoenix Asia team & the students along with parents/teachers had so much fun once they reached Kuala Lumpur, the capital city of Malaysia, boasting gleaming skyscrapers, colonial architecture, charming locals, and a myriad of natural attractions. Divided into numerous districts, its main hub is called the Golden Triangle which comprises Bukit Bintang, KLCC and Chinatown. KL is widely recognized for numerous landmarks, including Petronas Twin Towers (the world’s tallest twin skyscrapers). These big study tour groups managed to shop at Pavilion KL and Suria KLCC which are also among the biggest tourist attractions in the city with frequent sales events throughout the year hosting a wide range of upmarket labels from all over the world. Apart from that, they also visited Malacca, the historical state of Malaysia which is rich with heritage buildings, ancient landmarks, and colonial structures.  At its center, Jonker Street, Chinatown’s main thoroughfare, is known for its antique shops and its night market. We hope all the students had great fun learning visit throughout their study tour.
Photos of this event are here.
Share: